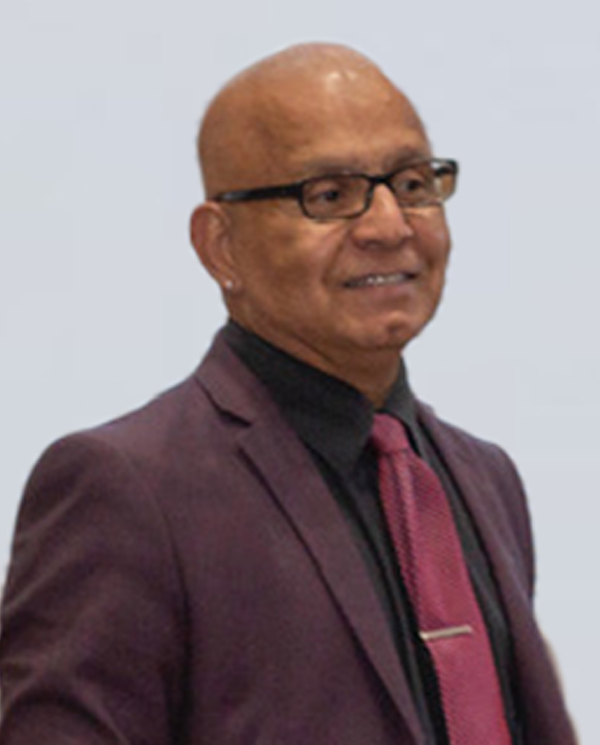 The Hispanic-American Library is committed to increasing and enhancing literacy through diverse cultural programs focusing on the achievements and accomplishments of Latin Americans.

The Hispanic-American Library will expand community-based library services to the residents of Springfield with the collections and services, which will focus on, but not be limited to, the works, achievements and accomplishments of Latin Americans on a local, regional, statewide, national and international level.

Immigrants have continued to flow into the United States in rising numbers over the past decade, reaching a current population of more than 40 million, according to the latest data analysis by the Pew Hispanic Center. Of that total, the number of undocumented immigrants has stabilized in the past few years at just over 11 million. Nearly 40% of all foreign-born residents in the United States come from Mexico, Central America, and Cuba.

Back to Our Services menu